The gambling company that is older than most of us got a winning betting coupon returned to a shop. The winning bet was on the horse Red Rum 43 years ago.

William Hill did not just pay out the righteous price amount they did generously enough also calculate on the 43 years of inflation. I addition they gave the same amount to charity and funded the old couple for another bet to the next coming day. 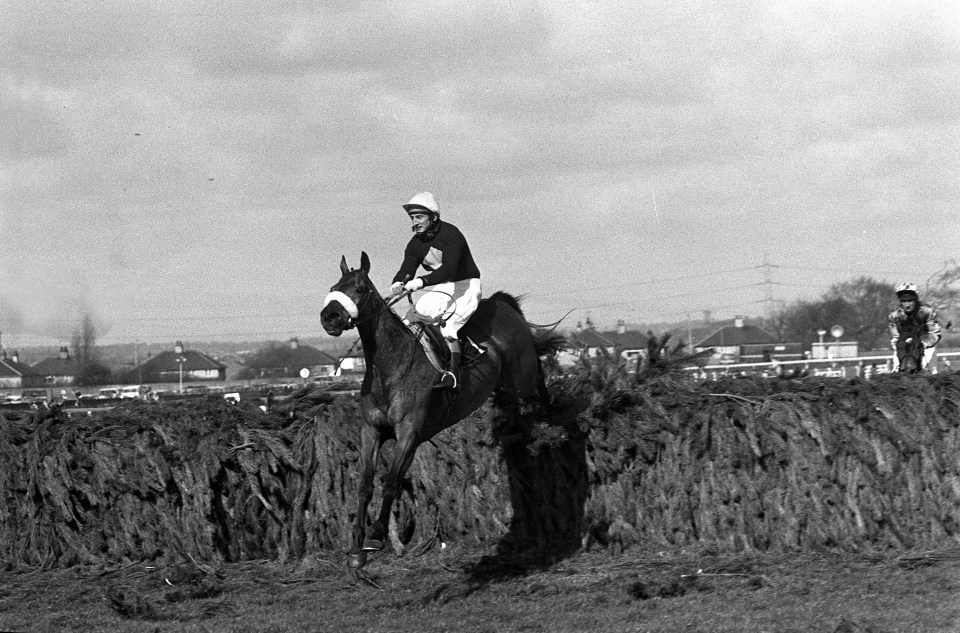 A WINNING bet put on Red Rum 43 years ago has been cashed in more than four decades after it was placed.

He was given odds of 11/1 and when Bob went in to collect Joe’s unclaimed winnings William Hill gave him an inflation-adjusted payout.

William Hill also gave them a £130 bet on tomorrow’s Grand National race at Aintree, as well as a matching charity donation. read more at thesun.co.uk

One of the top Welcome Bonuses at the moment is Casumo Casinos deposit bonus. 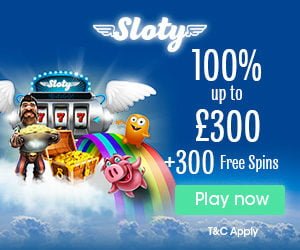